EU is for the citizen, not for the economy

- toukokuuta 16, 2014
Europe has now been in an economical crisis for almost five years. Youth unemployment has exploded, right-wing populism and racism have reared its head and public services have been slashed significantly. Now is time to trade off the service cutting right-wing politics and advocate the people with left wing values into the European parliament. EU must be put into a status where it serves primarily the citizen, not the economy.

The European Union should be developed, in particular with regard to the social dimension. The labour market organisations significance must be emphasized and the tripartite agreement system has to be taken to a European level. The European union must be capable to prove that it does not only favour the economy and the people better-off, but aims truly to create the conditions for success and social security, for all of its citizens. To prevent youth exclusion, the youth guarantee must be put into operation effectively everywhere in the European Union.

The actions that will be taken during the following years will be crucial when considering the legitimacy of the whole system. If the citizens experience the Union unhelpful, when considering organizing their everyday life, they will not find Europe’s deepening integration necessary. EU must take the role specifically as the guarantor, enabling the implementation of social goals. 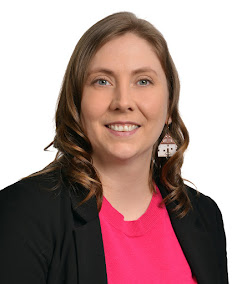